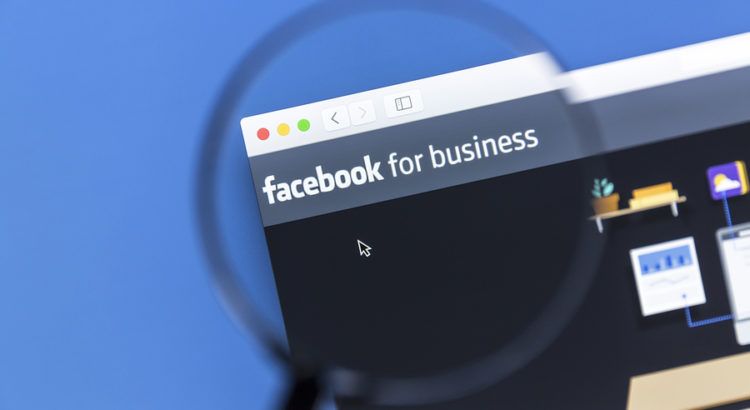 In its non-stop attempts to provide value to its nearly two billion plus user base, Facebook uses a unique style of auction for ads displayed on its network. Here’s how it works.

When you create an ad, Facebook assigns it a “total value number.” This value is based on three factors:

These already complicated numbers are further mixed in another Facebook algorithm to give you your total value number. Your ad is then ranked against similar ads in Facebook’s Ad Auction with the winner being displayed to viewers.

This is different than the typical “highest dollar bid wins” format utilized in the past. Here, Facebook is attempting to prioritize ads that provide the most net value for both brand and consumer rather than who has the most money to throw into the process. This sounds like a win-win for both sides, but becoming one of the best social media marketing companies isn’t easy with so many calculations and algorithms to fight through.

Of course, like all the ads you’ve worked so hard to optimize in other parts of your marketing strategy, you’ll need to streamline your Facebook ads if you hope to win in the ad auction. Proper keyword usage, attention grabbing headlines, top-notch copywriting, and regular A/B testing are all a given. But really, these techniques only encompass the third bullet point listed in the above list: Ad quality.

Winning at Facebook’s Ad Auctions means going beyond basic advertising on social media and understanding how the cogs in the machine work together to produce results. The Facebook marketing help center recommends several strategies to make your ads competitive in this marketplace.

1. Choose objectives that align with your business goals

Here, Facebook refers to the variety of ad click strategies it offers and how they relate to user behaviors.

Optimizing ad delivery for clicks means that your ads will be displayed more prominently to users who have a history of clicking and post engagement.

Optimizing for conversions means that your ads will be shown more to users who have a documented history of converting on the offers they follow.

You can also optimize for link clicks. In this case, Facebook will attempt to get users to click through a link you’ve included or for general impressions, which displays ads to as many people as possible.

There are many options, and the optimization goal you choose will influence how your ad dollars are spent. This is why Facebook’s first bit of advice is to choose a goal that aligns with your business objectives. Pick an end result that you want, such as more traffic on your landing page, and base your campaign around it.

2. Bid the maximum amount the ad is worth to your business

And remember, your maximum bid isn’t the amount you’ll always pay; it’s only the cap. Depending on how well your social media marketing campaign is managed, you’ll likely end up paying less. Don’t be afraid to bid big.

3. Set the budget and bid on your ad set to capture at least a few desired actions each day

Basically, don’t put all your eggs in one basket. Facebook recommends spreading your ads out throughout the week and the month to reach a broad spectrum of users over time. You’ll gain more valuable data about user intent, activity, and impressions of your ads overall with a broad sampling than you will with “shotgun” ad approaches that end after a couple days.

To recap, there are several must-haves if you want to win at Facebook’s Ad Auction:

With these elements locked down, you’ll find your Facebook ads will beat out the competition, support your business growth, and come in cheaper than they ever have before.