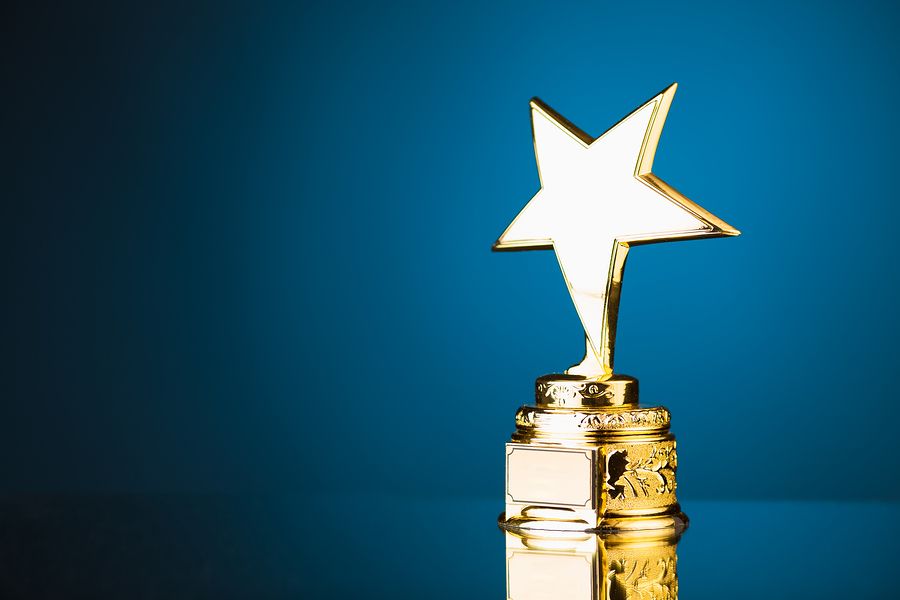 Not every social media campaign has what it takes to deliver results.

It’s tough to prove the ROI of social media campaigns. We live in a world that’s overly obsessed with likes and shares; and while there’s nothing wrong with building social media momentum, these metric-focused campaigns don’t always produce the ROI that marketers hope to see.

So, what makes a great social media campaign?

And after a review of their findings, we’re not surprised at all. Let’s examine a few of their winners:

Ever the one to tap into our emotions, Coke’s campaign involved placing six strangers in a darkened room, giving each a list of personality traits about the others and asking them to describe how each of their cohorts looked. The idea was to show that our preconceived notions about each other aren’t always true. As the brand says: “Labels are for cans, not for people.”

The YouTube-based film gained over 18 million views, and reportedly increased Coke consumption by 51 percent in the region. Not bad for a single video.

An environmental technology company, Plume Labs, took a different approach to social media outreach. The company fitted carrier pigeons with tiny backpacks that were created to test the air quality of the London skies. Each pigeon was tracked by GPS and had its air quality data fed back into Plume Labs’ database for review.

Naturally, the start-up posted its progress on Twitter each step of the way, much to the delight of their environmentally-conscious followers. This innovative campaign produced nearly $13,000 in crowd-sourced funding in only three days.

Scoot Airlines understood the importance of the customer journey throughout the purchasing process. The airline performed research on customer travel trends before buying a ticket and compared that data with general user info found on Facebook.

The result? Personalized advertising. Audiences were segmented out and shown unique destinations that would be relevant to them, based on their habits and histories. This created a sales uplift of 157 percent year after year to those destinations.

Emirates NBD: The Beautiful After

This Middle Eastern banking group used a powerful combination of emotion and storytelling to boost the sales of its retirement plans. The event used advanced makeup effects to show young couples how their partners might look in 30 years’ time, along with associated Facebook activity that let people create “aging” images of themselves.

The campaign clearly resonated with those who experienced it—and increased the number of retirement plans sold by 15 percent.

Halifax’s approach targeted a different marketing concept: Taking the effort out of the customer experience.

Halifax created a series of investment videos that featured financial advice on home buying, investing, and more. The U.K. bank understood that knowledge is a big barrier to entry for many people seeking financial services, so they sought to provide customers with information to make the process a little easier.

According to the research, 23 percent of respondents said the videos increased their perception of Halifax as a helpful brand that made money management simple. Plus, those considering the bank for a mortgage increased from 56 to 62 percent after being shown only two of the videos.

Why do they work?

While each campaign took a different approach, each was based in foundational marketing concepts that have proven to be successful. These tenets have stood the test of time and have little to do with surface level metrics like shares and likes:

And of course, to cap it all off, they all featured striking video content that helped their campaigns generate steam.

Clearly, the success of these campaigns is no accident. Each tapped into a blend of consumer psychology and time-tested advertising strategy to create marketing magic. Other brands can use these same concepts to boost the impact of their own social media campaigns. As we can see, there’s no right or wrong way to do it. All it takes is an understanding of your market and a little creativity to see results.