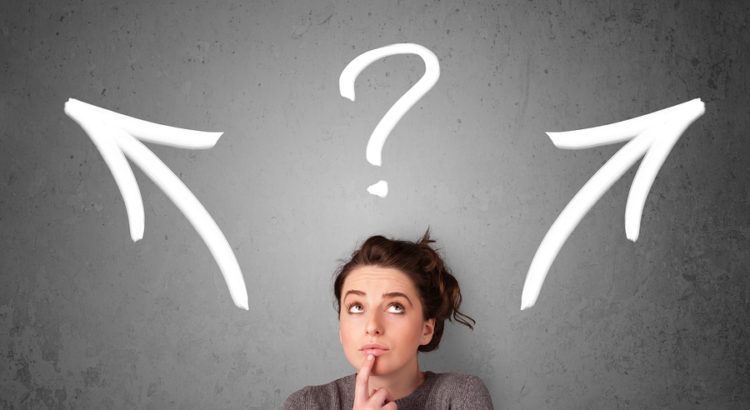 Both Facebook and Twitter offer great options to improve your marketing ROI, but which one comes out on top?

Social media isn’t all fun and games. Advertisers and marketers hoping to make an impact in the competitive world of social media had better be ready to throw down.

In particular, I’d like to compare Facebook and Twitter. Both of these social giants have years of refinement under their belts, and are true forces to be reckoned with when it comes to advertising reach.

Facebook and Twitter are both handy platforms to leverage social inbound marketing tactics, but each has its own strengths and weaknesses that business owners should be aware of before investing.

Let’s take a look at the contenders.

You just can’t beat Facebook when it comes to marketing reach. Mark Zuckerberg already had Facebook up and running when Twitter was just a gleam in Jack Dorsey & co.’s eyes. Facebook has had years of practice refining its algorithms and honing its infrastructure to cater to users and marketers alike.

Let’s review a few reasons why you should put your advertising faith in Facebook: 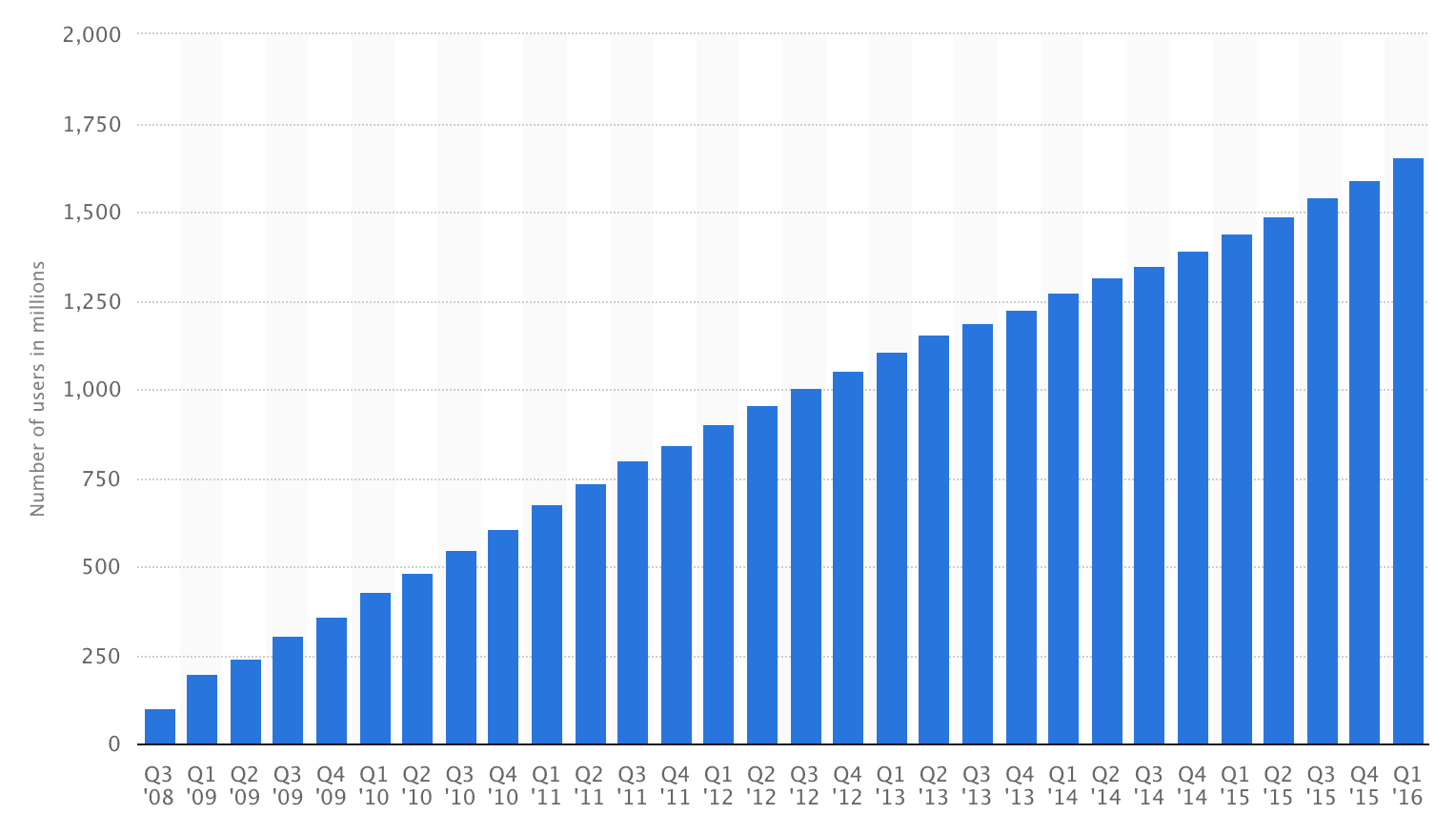 Not to be outdone, Twitter brings a different approach to the marketing battle. With a focus on short-form texts over long, overblown life updates, Twitter created the perfect platform for advertising and brand promotion.

Though there’s some overlap in the benefits that each platform offers, Twitter comes up short in several key areas. Most advertisers find Facebook to be more affordable, and Twitter can’t compete with Facebook’s advanced market segmentation options.

Trick question. The best social media marketing services use both.

Despite the advantages that each platform has, marketers can get the best of both worlds by leveraging a combination strategy. Businesses can craft, say, an inexpensive CPC campaign on Facebook alongside boosting specific tweets that have well-written ad copy and tested calls to action. One isn’t necessarily better than the other; they’re different paths to the same destination.

Business on Facebook reaches more eyes, but Twitter ads are better designed for mobile. Facebook can create better market segmentation and help produce more qualified leads for your sales funnel, and yet Twitter ads are more recognizable and are often crafted more carefully.

There’s a reason why social media marketing services use a combination of outreach strategies—no single option can do it all. The best inbound marketing leverages the strengths of each platform to generate the strongest returns for their customers.